This is a tribute to legal immigration.

For immigrants arriving in New York, the first sight was often the magnificent Statue of Liberty.

Named The New Colossus by Emma Lazarus in 1883. Her poem says much about this symbol of freedom.

The Statue was presented to the United States by France to commemorate the friendship of the peoples of the two countries.

The Events That Shaped America
France, statue of liberty, usa
5 views
TwitterPin It 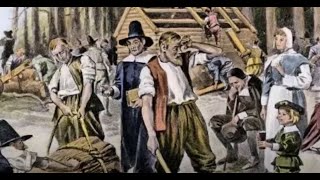 1:30
The Story Of Thanksgiving The American National Holiday. 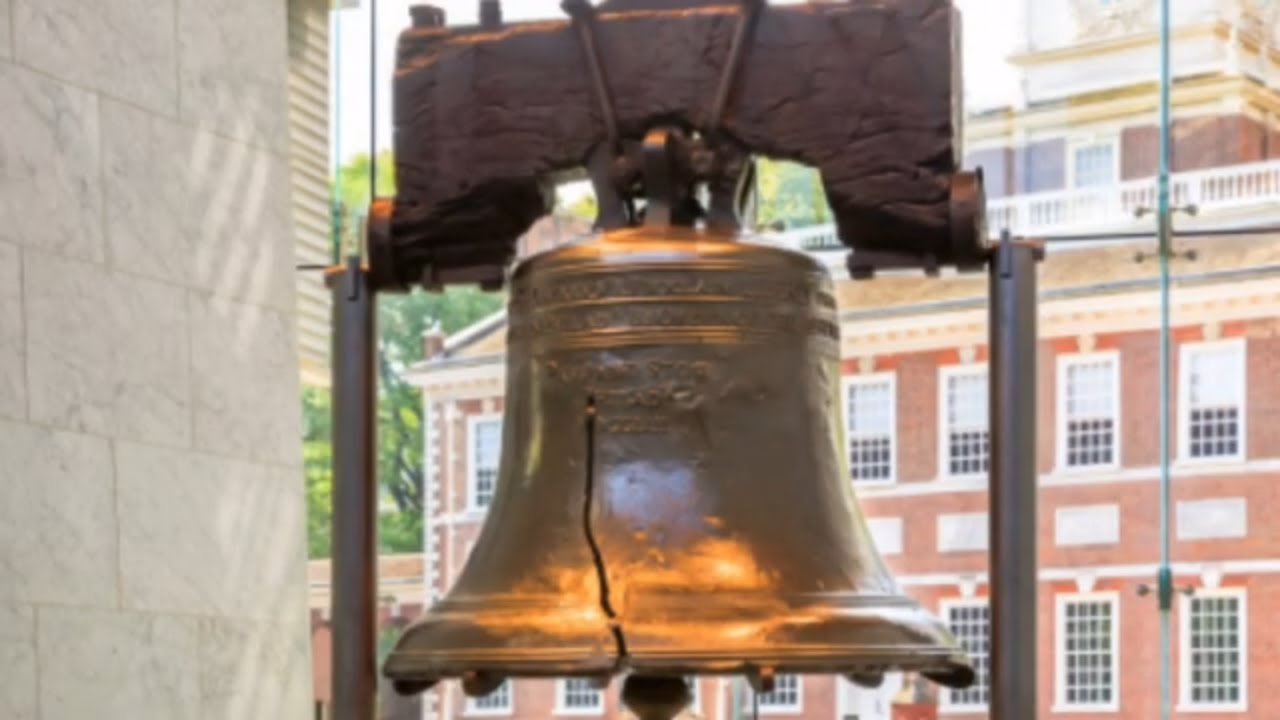