Julia Ward Howe and the Battle Hymn of the Republic.

Julia Ward Howe, an American author and poet, was inspired to write the Battle Hymn of the Republic in 1861. The Civil War had been raging for some seven months. The Hymn immortalizes the Union Soldiers who were sometimes making the ultimate sacrifice to end slavery.

The refrain, Glory, Glory Halleluja, lives on and has been adopted by soldiers around the world.

The People Who Shaped America
3 views
TwitterPin It 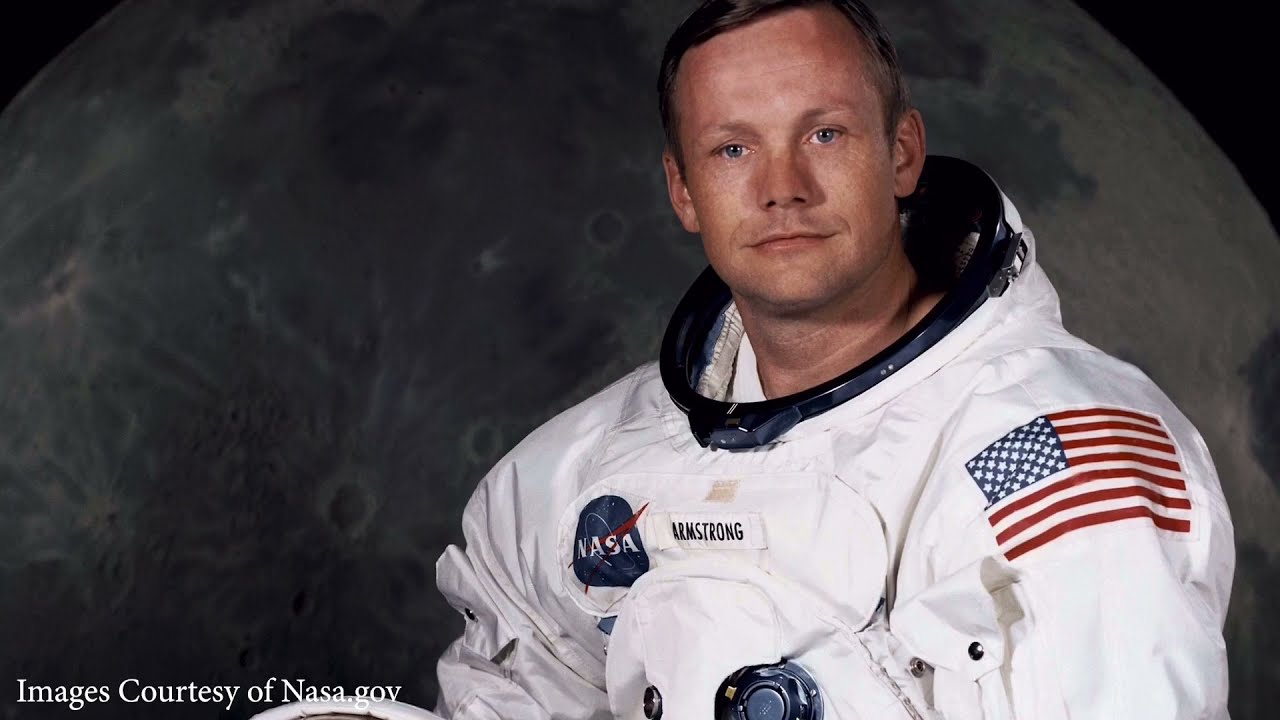 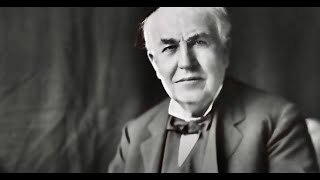 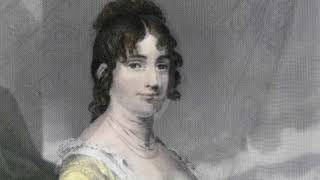 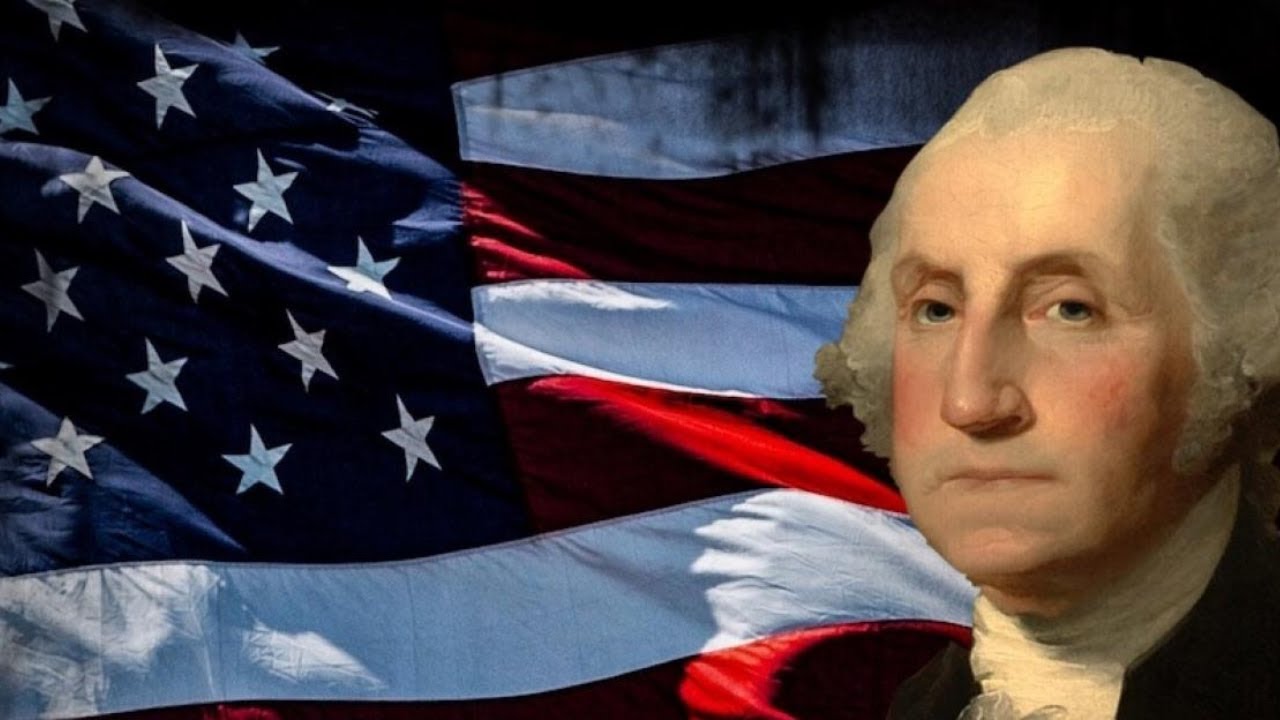 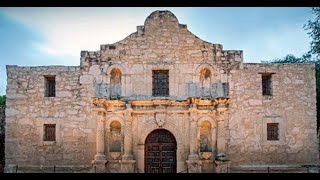 1:36
Remember Davy Crockett And The Alamo. 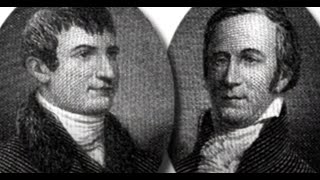 1:14
The Explorers Lewis And Clark.